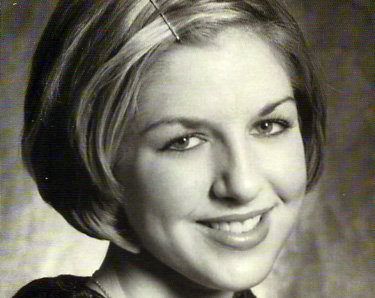 Battling for Improved Care, Better Recognition – and a Cure
Advocates Come in All Ages

“It makes me mad when I see what little research attention diabetes gets today.

“People need to realize just how difficult it is to live with diabetes. It’s so much more complicated than just taking shots, checking blood sugar, and turning my pump on and off. I want people to know that diabetes is a serious disease, and it has serious complications.”

Megan Koleber has had a busy year. She spoke on the U.S. Capitol steps during the Rally for a Cure in March. In April and May, she and her family hosted Nicole Johnson. Together they successfully lobbied lawmakers in Oklahoma for state Medicaid coverage for diabetes supplies. She was at the Annual Meeting in San Diego in June, then shared her experiences as a child with diabetes at a diabetes youth camp in Dallas, where she worked as a counselor. She started on an insulin pump at the end of the summer. All the while, she has been collecting signatures for the Petition for a Cure.

Megan quotes Will Rogers, a fellow Oklahoman, who once said: “Even if you’re on the right track, you’ll get run over if you just sit there.” We salute Megan, a remarkable young advocate who’s on track – and certainly not sitting there.