Thank you Senator’s Collins, McCain, Cruz and Paul for taking a stand.

Another victory, but we can’t stop now. 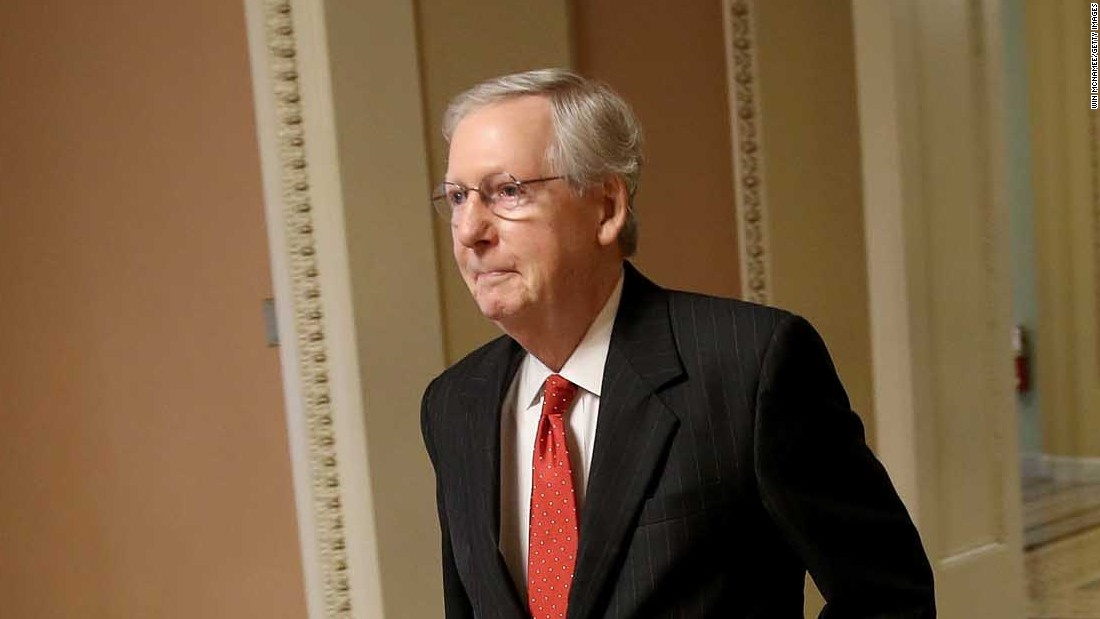 The Senate will not vote on the Graham-Cassidy bill to repeal Obamacare, Majority Leader Mitch McConnell told Republicans in a closed-door meeting